I’m delighted to announce that Andrew Candy’s cover for An Unknown Woman has won the award for best cover design in the fiction category at Indie Author Fringe, Book Expo America. I’m particularly delighted that the award was voted for by fellow authors who are members of the Alliance of Independent Authors – and it was up against some stiff competition.

The announcement is at 1 minute 20 seconds.

Making the announcement, David Penny described it as ‘a damned good cover,’ and Orna Ross, founder of The Alliance of Independent Authors, said it was, ‘Really, really compelling,’ going on to say, ‘You would have to look inside.’ Given that my brief to Andrew was ‘I want it to create curiosity, and entice people in. I want them to be unable to resist opening the book and reading,’ I’d say he’s nailed it! 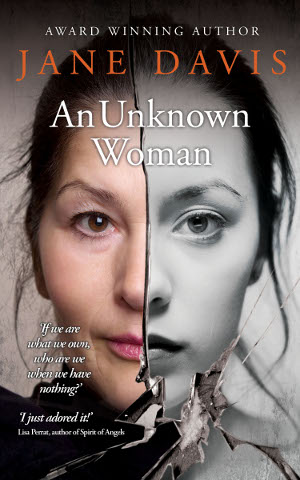 To me, the image represents several things: the mother/daughter relationship; The fact that we rarely see ourselves as other people see us (thus the cracked mirror); disillusionment; an identity crisis. Andrew has matched the two faces so perfectly that many people assume that the photos are of the same woman.

But, as with the words on the page,  you only see the end result. Here is a small taste of a work in progress. 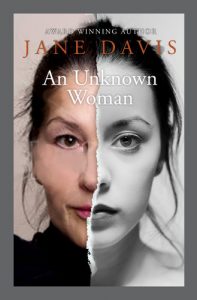 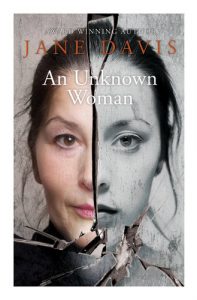 One of many developmental stages, not quite there yet

My covers have attracted attention before. Another of Andrew’s designs, this time for An Unchoreographed Life made it into Author J.J. Marsh’s post about beautiful cover design. 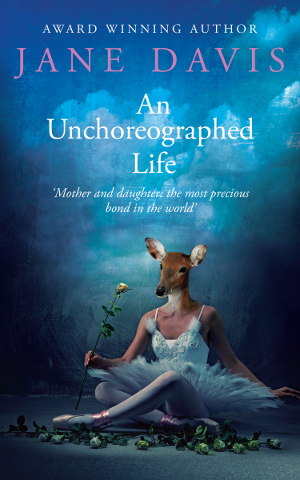 Want to know more about my cover design and selection process? Click here.

Andrew Candy can be contacted on 020 8647 1800. A graphic designer by trade, he also runs Mine Art Gallery in Carshalton, Surrey.